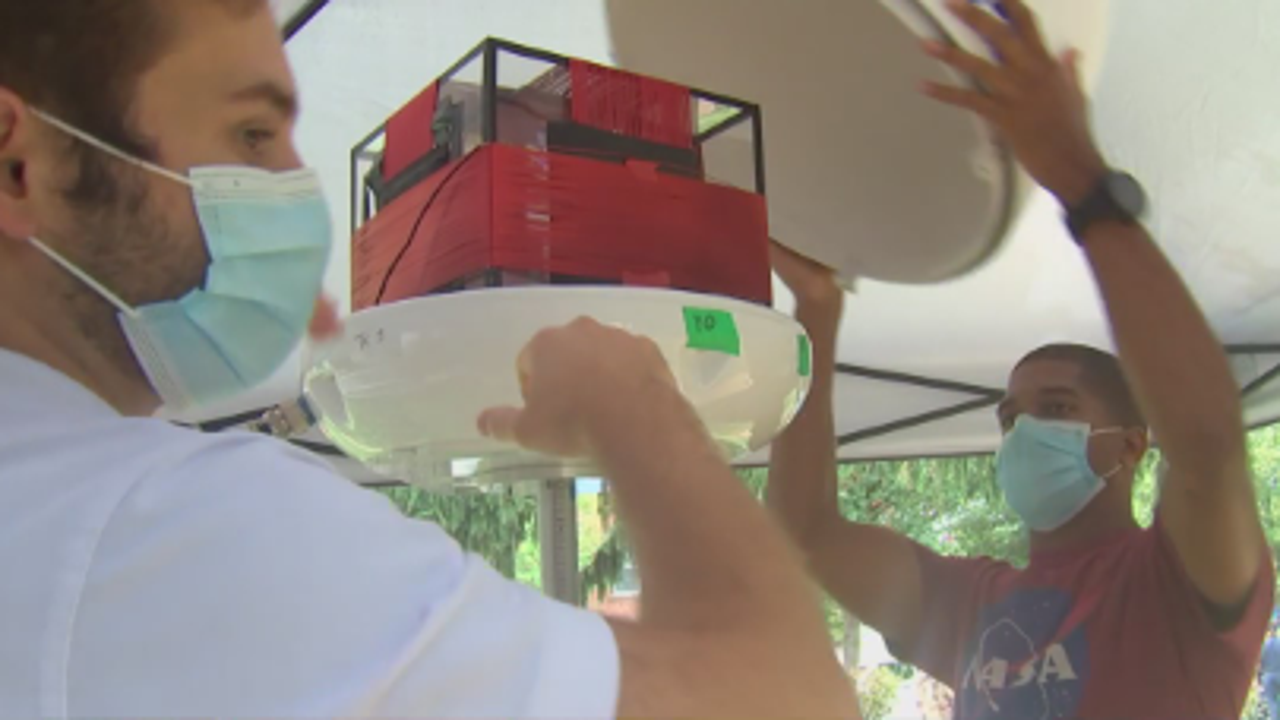 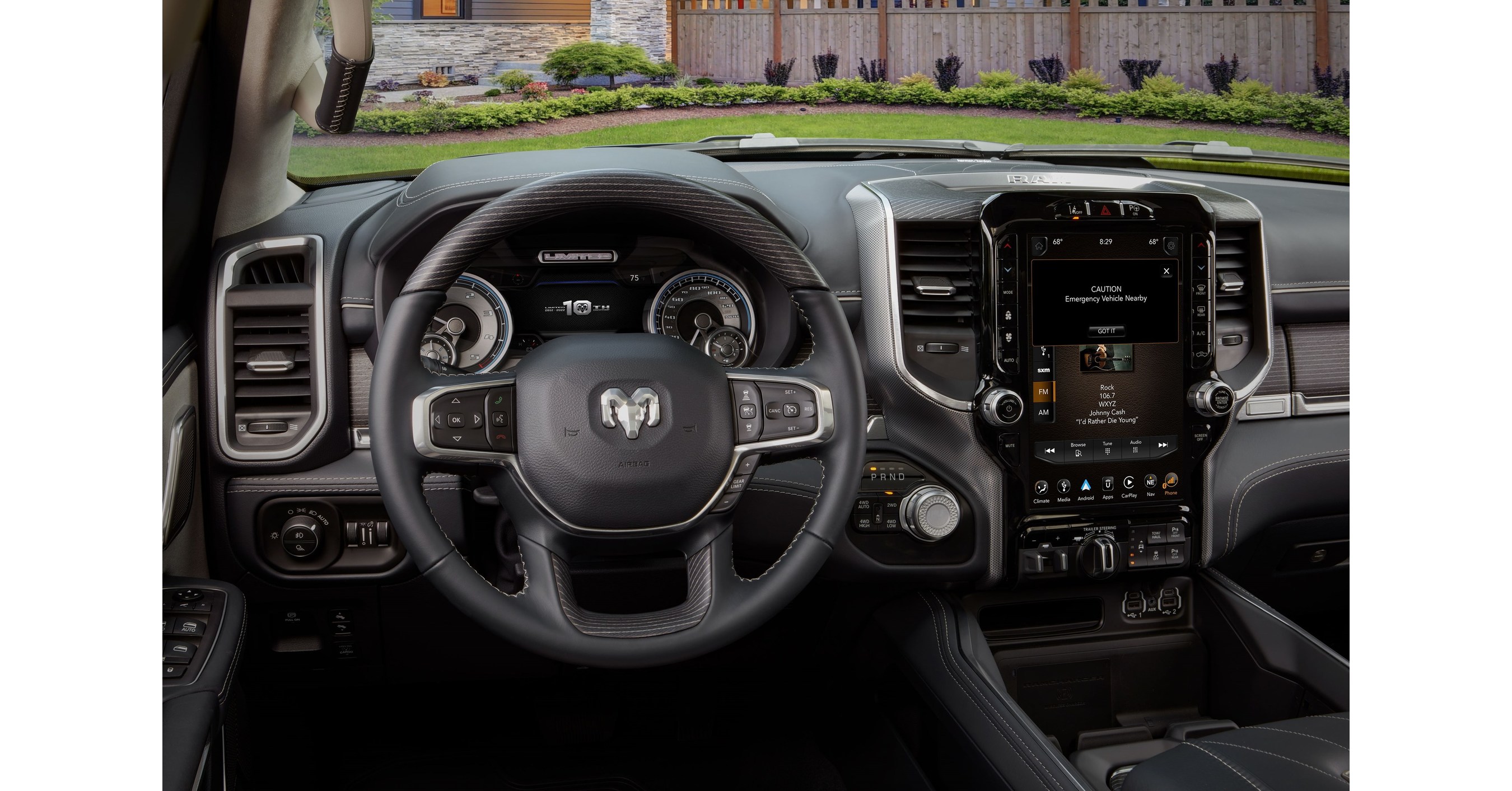 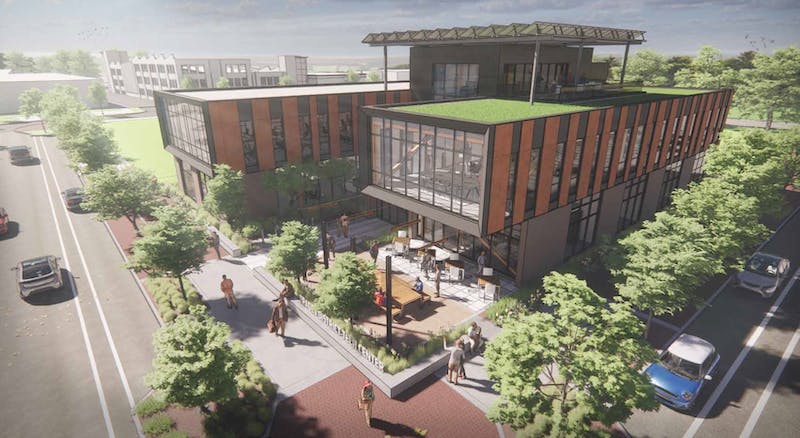 The Faculty Senate announced new computers and laptops as well as offers to replace the north steps of the Booth Library at their meeting on Tuesday. Along with several obsolete and failing computers, the University purchased 400 computers and 185 laptops.

The 400 computers are intended for the entire campus, some in the laboratories and the library. Vice President of Academic Affairs Jay Gatrell said, “At this point computers are getting old, that’s what these 400 [computers] are for.”

Using money from the COVID-19 federal campus resources, Eastern is purchasing 185 laptops, of which 175 will be used primarily for faculty and staff with old or broken computers. “If you have a machine that’s over four years old, five years old in some units, I’m pretty confident you’ll have access to a new computer,” Gatrell said. The reason the university bought laptops instead of desktops is that with COVID-19 funding, it can only buy items that could still be used if everything stops again.

At the meeting, Faculty Senate Speaker Todd Bruns said, “There are offers to repair the steps at Booth North Library. So that progress is finally starting, which is great because these things wear out quickly. “

The Faculty Senate also drew up a list of goals for the academic year, including rebuilding faculty resources and environment, a plan to become more involved in each department, and creating resources to help. students and faculty mental health. Discussing student mental health, Faculty Senate member Alicia Neal said, “It’s bad. I think it’s really bad. I know that Anne [Flaherty, vice president of student affairs] has some ideas on how to help by organizing group therapy for students who might just need a little support… As students who need a little support, they are learning leadership skills. adaptation and can then flourish afterwards, but I have a lot of students who constantly feel really overwhelmed.

Also during the meeting there was an update on the vaccination rates on campus. 62 percent of students are fully immunized and three percent have received the first dose. Gatrell said: “I am convinced that there are a large number of students who do not read their email… It is really essential that students pay attention to their email, read it daily, download immunization cards. and, most importantly, if they are not vaccinated for some reason, and I understand that this is a complex subject, we have to test. It is essential that we test.

Gatrell said, “So we tested, it started last week, and there are documents that have been posted on the COVID site. Progressive discipline started this week so I want to make sure everyone is safe. I want to make sure we don’t have to send a lot of emails, so I encourage all students to check their immunizations as soon as possible.

Seventy-six percent of employees are fully immunized and one percent received the first dose. All unvaccinated employees should get tested weekly and maintain social distancing. Disciplinary actions against non-compliant employees include week one, verbal reprimand, week two, written reprimand, week three suspended for one day, week four suspended for two days, and week five, the supervisor recommends the dismissal of the employee to the director of human relations.

The next Faculty Senate meeting will be on September 28 at 2 p.m. at the Booth Library in Room 4440. 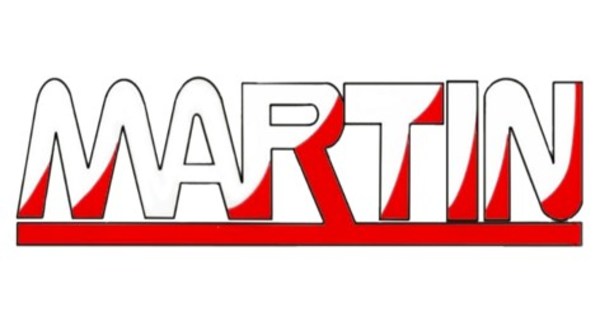