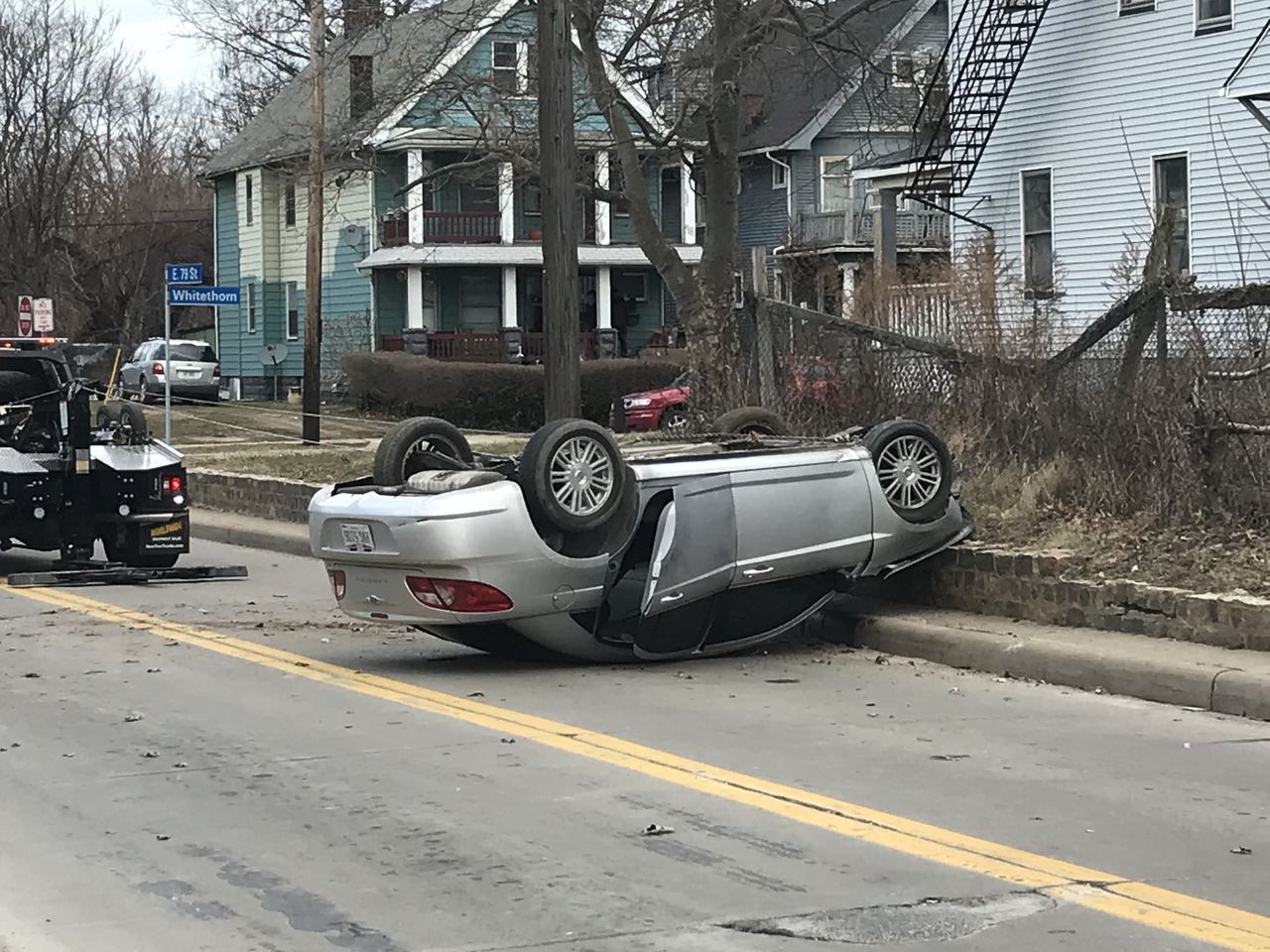 FAYETTEVILLE – A new parking lot will serve as the starting point for a transformation project to revitalize the city center, city officials and private landlords said on Monday.

The lot northwest of Dickson Street and West Avenue will house a five-story parking lot with a police station and retail and office space included. City administrators worked for two years to negotiate a public-private partnership with landowners Greg House and Ted Belden and their Dickson and West Investment LLC. The project has an estimated cost of $ 13.2 million, mostly using money from voters in the city of Art Corridor bond issuance approved in April 2019.

The bridge will replace wasted spaces once the parking lot at the Walton Arts Center becomes the civic space of the Arts Corridor, known as the Ramble. The wording of the bond issue specified that a parking lot had to be completed before construction of civic space could begin, although a specific location was left for discussion.

City council authorized Mayor Lioneld Jordan to negotiate a land deal for the bridge in January 2020. Council members approved a framework for the deal with House and Belden in March and approved the construction contract for the project in December .

“We’ve come a very long way to get to this point today,” Jordan told the crowd, which was made up mostly of city employees and representatives of downtown businesses. “This innovation lasted two years – as long as a Cecil B. DeMille film.”

DeMille was a pioneer of American cinema known for the epic scale of his images.

The bridge will be used by the public for other than parking, Jordan said. Private businesses and offices will contribute to the city’s economy, and a police station will increase security in the entertainment district, he said.

“The Ramble will be a space that everyone can enjoy,” Jordan said. “It will do a lot to revitalize our downtown area.”

Steve Clark, president of the Fayetteville Chamber of Commerce, said the bridge and its intended features will support the amenities people come to experience downtown. Visitors can rest assured knowing that they won’t have to spend too much time trying to find a place to park, he said.

“Parking is incidental,” Clark said. “It is not the driving force.”

House called the entire Northwest Arkansas Central Park Art Corridor project. In addition to negotiating the land deal for the terrace, House and its partners plan to construct a mixed-use building with reception features at the immediate northwest corner of Dickson Street and West Avenue. Another building, referred to as the food hall in earlier concepts, should also face Dickson Street at the north end of the civic space.

Sterling Hamilton, who served as the broker in the deal between House, Belden and the city, said the goal was to have walkable entertainment anchored in the arts.

“If we can have the ability to park, stay and walk, then you have an entire park, you have hospitality, you have restaurants, all within the same walking distance of TheatreSquared and the Walton Arts Center which will feel a lot more mixed up rather than isolated, ”he said.

Belden said the group is still evaluating options for the planned buildings. The reception building could involve space for visitors to spend the night or for residents to live in, he said. House said the Farmers & Merchants Bank, which is inside the train around the corner, wants a presence in the new building and the group is still considering options.


Participants applaud, Monday January 10, 2022 on a lot northwest of Dickson Street and West Avenue in Fayetteville. The municipal authorities have inaugurated the land on the site of a new parking lot. The bridge will replace 290 wasted spaces once the parking lot at the Walton Arts Center becomes the civic space of the Cultural Arts Corridor, known as the Ramble. Check out nwaonline.com/220111Daily/ for today’s photo gallery. (NWA Democrat-Gazette / Charlie Kaijo) 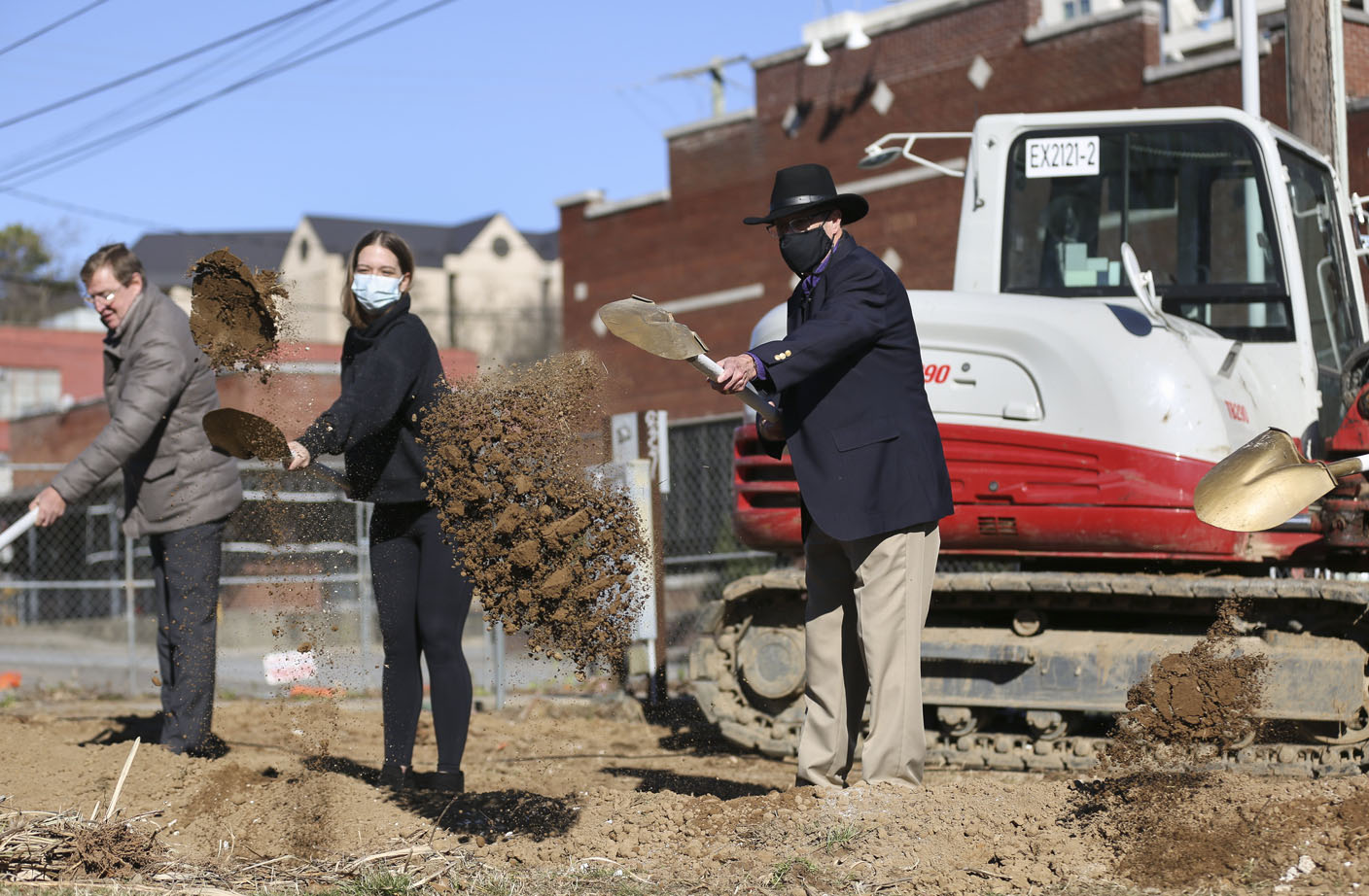 Fayetteville Mayor Lioneld Jordan (right) joins city officials and friends of the Ramble in breaking new ground on Monday, January 10, 2022, on land northwest of Dickson St. and West Ave. in Fayetteville. The municipal authorities have inaugurated the land on the site of a new parking lot. The bridge will replace 290 wasted spaces once the parking lot at the Walton Arts Center becomes the civic space of the Cultural Arts Corridor, known as the Ramble. Check out nwaonline.com/220111Daily/ for today’s photo gallery. (NWA Democrat-Gazette / Charlie Kaijo)

The framework that city council approved with landowners Greg House and Ted Belden in March included 330 public parking spaces on the new bridge northwest of Dickson Street and West Avenue, with space in the building reserved for a post office from police. House and Belden will retain property space on the ground floor for commercial and retail purposes.

House and Belden will also reserve the right to construct sixth and seventh floors on the bridge. The two plan to construct a mixed-use building with a reception component at the immediate northwest corner of Dickson Street and West Avenue, where Farmers & Traders sit at the bank. The land for the reception building is not included in the agreement with the city.

A conservation easement will be placed on the structure of the deposit housing Chipotle to protect it from demolition. The freight structure that once housed Arsaga’s can no longer be covered for at least seven years. Arsaga’s closed its freight building site in August.

House and Belden have received $ 250,000 from the city for the portion of land it wishes to use for parking. Farmers &; Merchants Bank has received $ 100,000 for some of the land it needs and the deck will need.

House and Belden will also construct a building called the Food Hall at the northern end of the Civic Space. The terms of the agreement will require the city to waive some or all of the costs if the planned building meets certain construction milestones within a certain number of years.

If the food hall building is not completed within 10 years, the city will keep the money and retain ownership of the land.

Previous Ropes & Gray strengthens its IP and technology transactions team with a new partner and advisor
Next Onto Innovation Announces Growing Order Book of $ 500 Million, Including Solutions for Heterogeneous Packaging 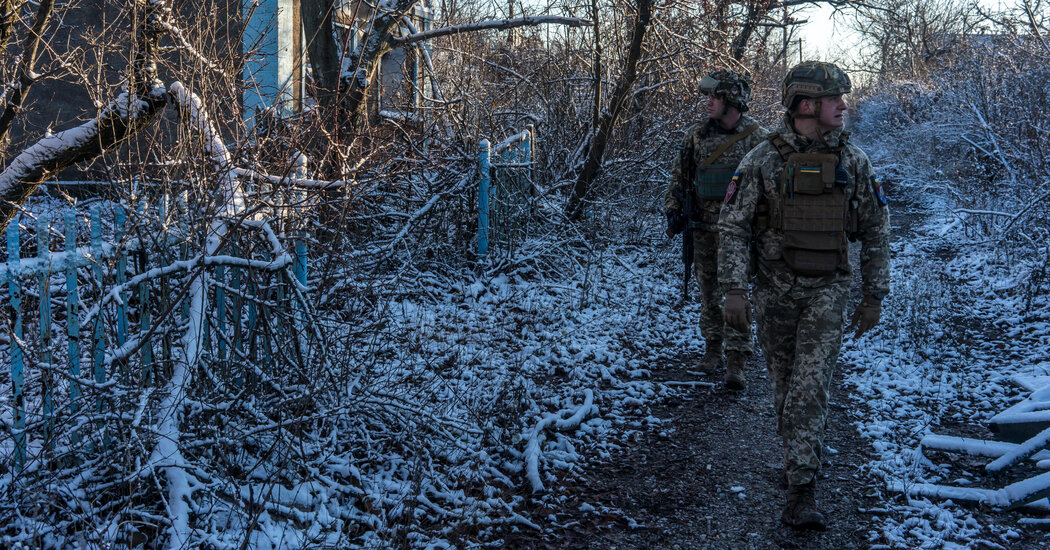