Dianne Stinson November 15, 2021 New Technologies Comments Off on GOP Senator Todd Young says Xi Jinping is “scared” of his bill because he would invest in US technology 3 Views 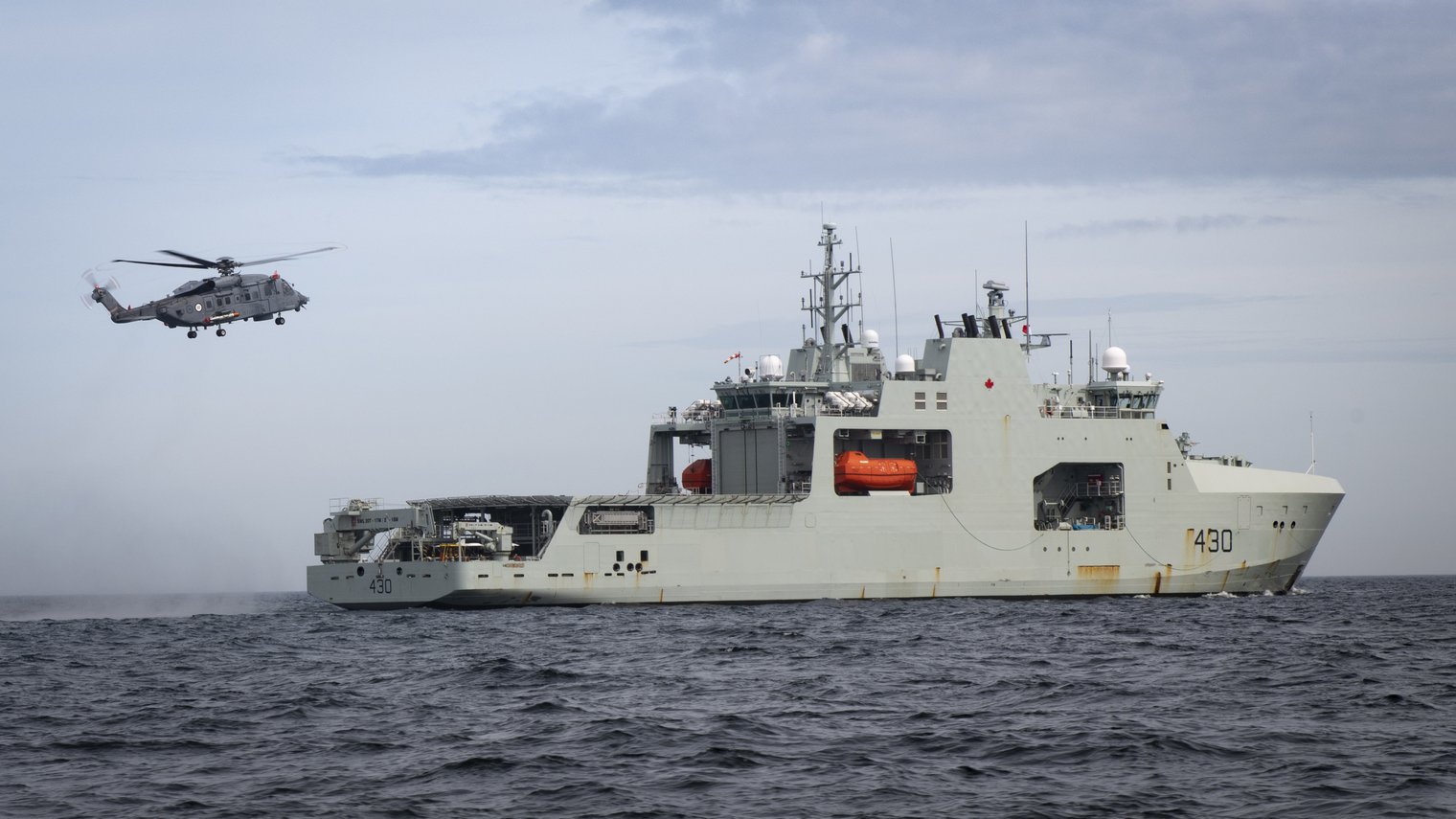 An Indiana senator said that Chinese President Xi Jinping afraid of his new bill that would invest in the United States technologies, citing Xi’s fear as the reason China is pushing against him.

Senator Todd Young, R-Ind., Torched Xi as being “scared” by his new bill in a press release on Monday, saying fear of Xi was the reason behind reports that the Chinese Communist Party ( CCP) “pressured American business leaders to oppose” the United States’ innovation and competition law.

“Xi Jinping does not want this bill to become law,” Young said in his Press release. “He is fearful – and rightly so – that the United States will regain the lead when USICA becomes law.”

“The Chinese Communist Party knows that when we invest in American ingenuity, there is no nation in the world that can innovate more than the United States,” he continued.

Reuters reported that China has pressured US business leaders to oppose the country’s bills.

President Joe Biden delivers remarks on the debt ceiling at an event in the State Dining Room of the White House on Monday, October 4, 2021, in Washington.
(AP Photo / Evan Vucci)

The Young Bill was passed by the Senate in June with a 68-32 margin.

According to the statement, Young’s Bill – also known as the Endless Frontier Act – “would invest $ 29 billion over the next five years through the National Science Foundation in emerging technologies such as artificial intelligence, l quantum computing, etc.

In addition, the bill “includes essential funding for the CHIPS law to address the worsening semiconductor shortage.”

Ahead of Biden’s virtual summit with Xi Jinping on Monday night, Young released a statement to Fox News criticizing the Biden administration for “too much collaboration and not enough competition” with China.

From President Biden’s inattention to defense spending as China tests hypersonic missiles, to using valuable diplomatic energy to continue its climate agenda at the expense of American workers and consumers, the Biden administration has let Democratic rhetoric prevail in the face of Chinese aggression, ”Young said.

“Tonight is President Biden’s time to turn around,” Young continued. “In their conversation, I hope the president will present an unequivocal defense of Taiwan and confront Beijing for pursuing authoritarian goals in the region and around the world.”

Young said in his statement that the CCP’s intervention in the bill would only fuel its passage.

“Absent from these letters, there is no reason that the USICA will be bad for America – only bad for the Chinese Community Party,” Young wrote. “Passing this bipartisan legislation will create well-paying jobs for Americans, strengthen our country’s military and technological capabilities, and ensure that the Chinese Communist Party’s illiberal sphere of influence does not continue to grow unchecked.”

President Biden is due to meet with Xi on Monday evening at a summit at which Biden said he would “not hold back.”

China’s intrusion into US politics underscores the struggle that the Communist country is trying to influence US politics and to position itself as a leader in the world market.

Houston Keene is a reporter for Fox News Digital. You can find him on Twitter at @HoustonKeene.