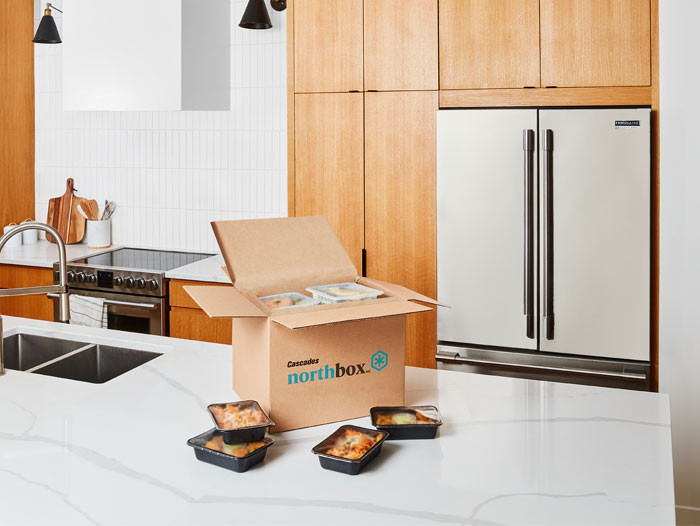 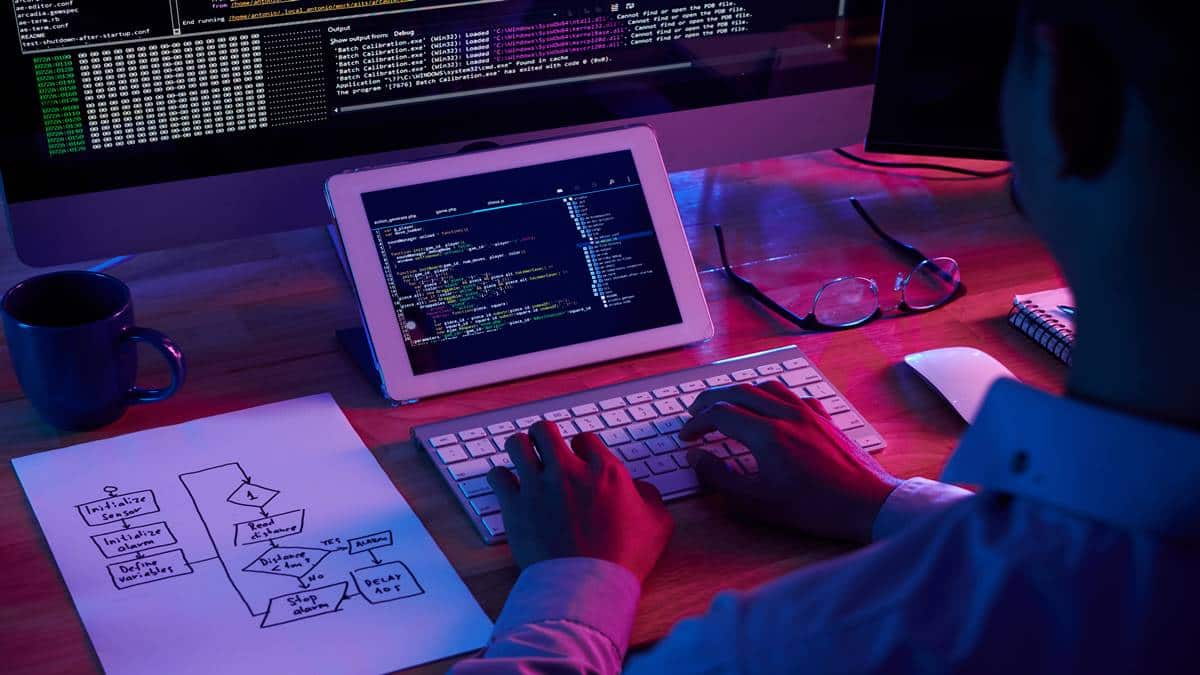 The highly anticipated PlayStation game God of War Ragnarok is set to release in November, according to three people familiar with the game’s development, despite reports this week that it has slipped to 2023.

Publisher Sony Group Corp. is expected to announce the release date later this month, two of the people said.

God of War Ragnarok, the latest entry in the long-running series and a direct sequel to 2018’s God of War, was announced in 2020 for PlayStation consoles. Sony has repeatedly delayed the game since then, both publicly and internally, as its developers deal with the pandemic and other production challenges. Earlier this year it was scheduled for September, but it was recently pushed back to November. A Sony spokesperson did not immediately respond to a request for comment.

The new game is expected to be a big hit and one of Sony’s key pieces of software as it works through hardware challenges. The Japanese video game publisher and maker was unable to manufacture enough PlayStation 5 consoles to meet demand, costing it market share. God of War Ragnarok will be available on both the new console and the older PlayStation 4, which sold over 117 million units, giving the game a substantial install base. The first game sold nearly 20 million copies.

The best of Express Premium

A recent report from European gaming site GameReactorcombined with the game’s absence from major industry events such as Summer Games Fest and Sony’s State of Play, has led to speculation that God of War Ragnarok won’t be available until 2023.

No date is certain in the turbulent world of game development and it may still be delayed. But as of this week, it’s still on track for November, the people said, asking not to be identified while discussing information that isn’t public.