The global military communications market will grow by 11%

Ethereum will introduce something magical after the merger, says Macro Guru Raoul Pal – Here’s what he means

Pakistan is still reeling from the effects of a devastating flood that is believed to have killed nearly 1,500 people and cost the economy more than $10 billion. FILE PHOTO: REUTERS

Pakistan is still reeling from the effects of a devastating flood that is believed to have killed nearly 1,500 people and cost the economy more than $10 billion. FILE PHOTO: REUTERS

The unbearable heat this summer in South Asia and beyond and the deadly flood in Pakistan in August are stark reminders of the impact of climate change on the economies, human beings and ecology of these countries. The recent devastating flood in Pakistan is estimated to have killed nearly 1,500 people and cost the economy more than $10 billion so far. While rainfall in South Asia has historically been highly variable, annual rainfall has steadily decreased in some regions, causing droughts, and increased in others, causing flash floods. This is due to climate change; anthropogenic climate change is responsible for increasing the frequency, intensity and amount of heavy rainfall globally. Many countries in the region also face the challenge of sea level rise. The Intergovernmental Panel on Climate Change (IPCC) has predicted that the region will experience sea level rise leading to loss of land surface and internal migration.

Weather variations and climate change due to global warming have caused severe economic damage and loss of life. In the past two centuries, 20 of the world’s 23 major cyclones have occurred in the region, particularly in Bangladesh and India. In 2007, Cyclone Sidr destroyed cropland, forest resources, livestock and agricultural production in Bangladesh. In Nepal, forest fires destroyed community forests in 2016 and landslides regularly claim lives each year. Sri Lanka faces huge crop losses due to salinity of groundwater and coastal erosion. According to the Asian Development Bank (ADB), the GDP of South Asian economies could be reduced by 11% in 2100 under the business as usual emissions scenario.

For all the latest news, follow the Daily Star’s Google News channel.

Over the years, South Asian countries have made tremendous progress in terms of economic growth and per capita income. They have experienced a structural transformation of their economies, with the share of agriculture decreasing and the share of industry and services increasing. However, such impressive growth does not easily guarantee sustainable development as the region faces many climate-induced challenges. Vulnerability to climate change has negatively impacted human settlements, infrastructure, agricultural production, food security, water quality and human health in the region.

Therefore, economic growth must be accompanied by the internalization of greenhouse gas (GHG) emissions in political discourses and the adaptive capacity to deal with the impact of climate change for sustainable growth. . Sustainable Development Goal (SDG) 13 calls for urgent action to combat climate change and its impacts. Climate change can also hamper progress towards SDGs such as poverty eradication, zero hunger, health, water, clean energy, infrastructure, economic growth, sustainable cities and well-being. being general of society, as well as increasing the cost of implementing the SDGs. As South Asian countries have committed to implement the SDGs by 2030, they need to prioritize these challenges.

Given the nature of climate-induced problems facing South Asian countries, policy makers should take both adaptation and mitigation measures. First, most countries in the region are severely affected by climate change despite being insignificant emitters. Therefore, adaptation actions in the region need to be scaled up to improve adaptive capacity, build resilience and reduce vulnerability to climate change, as outlined in the Agreement’s Global Adaptation Goal (GGA). from Paris.

Second, substantial investments must be made in renewable energy to make the agriculture, manufacturing, construction and transportation sectors greener. In most South Asian countries, energy is the main source of carbon dioxide emissions, followed by construction or transport. With structural change in these countries, their economies depend on industrialization for steady growth and development. Therefore, although the share of GHG emissions from South Asian countries is only 8.36% of total global emissions, mitigation actions must continue. At the 26th annual climate summit (COP26) last year, South Asian countries pledged to reduce carbon emissions in the coming decades. For example, Bangladesh has committed to reducing its GHG emissions by 6.73% by 2030 in five sectors, namely energy, transport, industry, waste and land use. With additional finance and technology from external sources, Bangladesh can reduce its GHG emissions by 15.12%.

Third, the implementation of mitigation and adaptation measures requires significant financial resources. South Asian countries should consider cross-border action and collaboration on mitigation and adaptation by establishing a separate fund among themselves to address the impacts of climate change on people’s lives and livelihoods. This fund should be spent on reducing emissions, scaling up economic loss reduction and following climate-related disasters. A cross-jurisdictional approach to adaptation and mitigation planning can ensure that such a fund produces climate-resilient development. A group of experts from relevant ministries, agencies and departments can be brought together to create an appropriate action plan and ensure proper follow-up. The group can also involve public and private actors to share their respective experiences and make climate finance more useful.

In addition, South Asia should also demand financial and technological support from developed countries as part of the latter’s global commitments. The steady increase in global GHG emissions is a threat to all economies around the world, including those in South Asia. Such support should be based on scientific analysis of needs, with funds provided according to the magnitude and extent of damage from global warming under various scenarios.

Fourth, given the severity of climate change, countries in the region need to mainstream the SDGs into their development plans to achieve climate-related goals more systematically. Some countries, including Bangladesh, have undertaken this useful exercise, which helps to demonstrate how the different SDGs are interconnected and how national goals are aligned with the SDGs. This process clarifies the responsibilities of different stakeholders, such as policy makers, the private sector, non-governmental organizations, advocacy organizations, development partners and the media. It can also be useful to ensure better allocation of resources for specific climate-related goals and targets.

Finally, climate change is transboundary in nature, and the solutions must be too. To combat the impact of climate change and achieve the SDGs, concerted action is needed. Such collaborative efforts should be between South Asian countries and developed nations.

Dr Fahmida Khatun is executive director of the Center for Policy Dialogue (CPD). The opinions expressed in this article are those of the author. 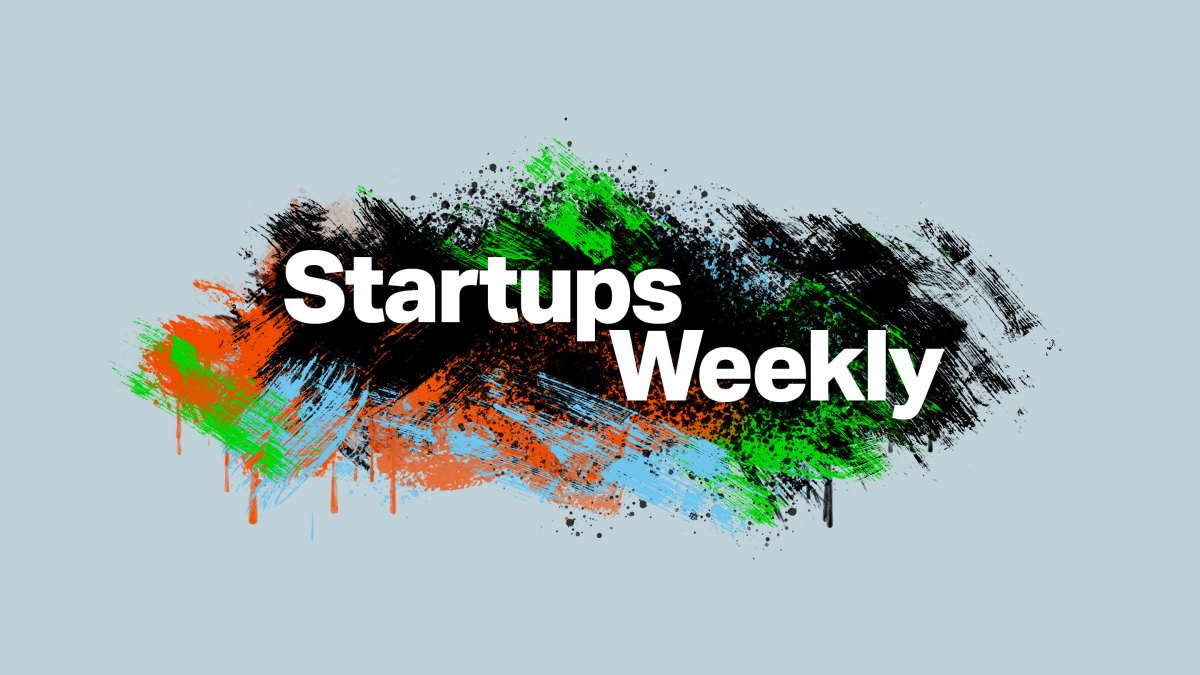 What 227 Y Combinator pitches will teach you about startups – TechCrunch

Welcome to Startups Weekly, a fresh, human take on this week’s startup news and trends. …