The West Seattle Bridge reopened to the public tonight after being closed for 2½ years for repairs by the Seattle Department of Transportation (SDOT). The bridge’s main entrances were opened to traffic and crews continued to remove barricades at other on-ramps and detour signs across the peninsula.

We also ended the restrictions on drivers on the Spokane Street Swing Bridge (Low Bridge) and disabled the automated camera system that enforced them.

Please note: this blog post is available in other languages ​​via the links below, including Khmer, Korean, Oromo, Somali, Spanish, Chinese (Traditional), and Vietnamese.

Elected officials and other dignitaries gathered at a press conference yesterday to express their appreciation for the perseverance and resilience of the thousands of people who live in and around West Seattle. Video of this event is available through the Seattle Channel, and written quotes are recorded in this SDOT blog post.

On Monday, nine King County Metro bus lines will return to the West Seattle Bridge: lines 21/21X, 50, 55, 56, 57, 120, 125 and RapidRide C Line. Metro expects the use of the elevated bridge to reduce travel time and improve rider reliability between West Seattle and Downtown Seattle.

Repairs to the West Seattle Bridge included nearly 60 miles of post-tensioned steel cables to form the bridge’s new backbone. Each of the cables was anchored to new, specialized concrete blocks woven into the bridge and capable of withstanding over 20 million pounds of force.

The new post-tensioning system works in tandem with other repairs to the bridge, including an extensive network of more than 100,000 square feet of reinforced carbon fiber sheets wrapped inside and outside the walls of the bridge and over 240 gallons of epoxy injected into cracked concrete.

These repair systems prepared the bridge to withstand the weight of vehicles and decades of seasonal temperature changes. Once these repairs are completed, the bridge is much stronger than it was before and will last for decades.

Recent tests have shown that the repairs are working as expected and that the bridge is strong enough to support the thousands of vehicles that are expected to cross it every day. Our engineers and bridge specialists will continue to closely monitor the bridge using cameras, sensors and frequent in-person inspections.

During the repair process, crews installed permanent inspection platforms inside the bridge girders that will allow inspectors to easily examine the concrete of the structure. Crews also widened the left shoulder of the westbound lanes so bridge inspectors can get inside the structure for frequent inspections without having to close a traffic lane.

In addition to the repair work, we took advantage of the closure to carry out other maintenance work on the bridge. This work included the replacement of old expansion joints and signal structures, the pouring of new concrete overlay on the Fauntleroy Highway west of the bridge, and the re-layout of worn concrete panels on the west approach of the bridge. 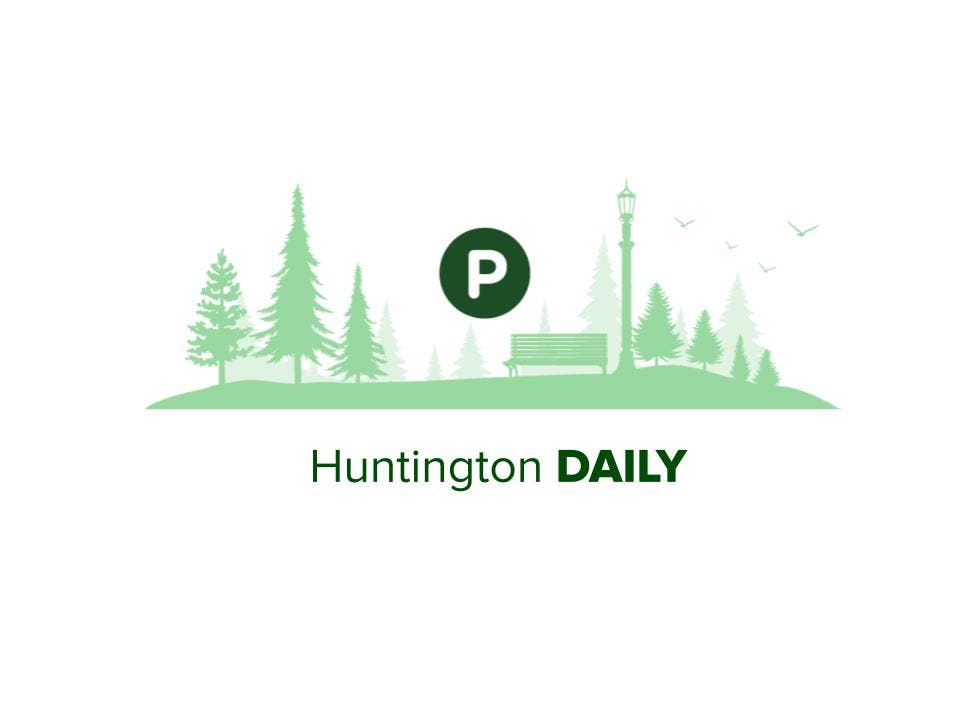